Data Privacy Statement for the Use of Google Analytics

This website utilizes Google Analytics, a web analysis service from Google Inc. ("Google"). Google Analytics makes use of what are known as "cookies:" text files that are saved on your computer and make it possible to analyze website usage statistics through your use. The information generated about your use of the website by the cookie is generally transmitted to a Google server in the USA and stored there. If IP anonymization is activated on this website and you are located within a member state of the European Union or another country that is a signatory to the agreement regarding the European Economic Area, however, your IP address will be abbreviated before being transmitted to the USA. Only in exceptional cases will the full IP address first be transmitted to a Google server in the USA and then abbreviated. On behalf of the operator of this website, Google will use this information to evaluate the use of the website, to generate reports regarding website activities, and to provide additional services associated with use of the website and the Internet to the website operator. The IP address that your browser transmits in the context of Google Analytics will not be amalgamated with other Google data.

You can prevent cookies from being saved on your computer by altering the appropriate settings in your browser. However, we must inform you that in this case, you will not be able to use the complete range of functions that this website offers. Moreover, you can prevent the data regarding your use of the website generated by the cookie – which includes your IP address – from being recorded or processed by Google by downloading and installing the browser plug-in available at the following link: tools.google.com/dlpage/gaoptout?hl=de.

The European Commission is providing an online dispute resolution (OS) platform:https://ec.europa.eu/consumers/odr.
You will find our e-mail address at the top of the imprint.

We are not willing or obliged to participate in dispute resolution proceedings before a consumer arbitration board.

This website was created in view of the current references by the World Wide Web Consortium (W3C).

DW3C sets standards and principles for the advancement of web-technologies to improve the interoperability of the world wide web and its progress in usabilty.

A W3C-valid source code is the basic foundation for a good search engine optimization (SEO) and barrier-free websites.

This makes the W3C-valid execution of HTML5- and CSS3-programming an important quality attribute for professional websites.

HTML5 and CSS3 – technologies of the future

To put it simply you can name HTML5 and CSS3 the standards for a future-proof structure and modern design of websites.

HTML5 is the latest standard of HTML. Its former version called HTML 4.01 was released in 1999. Since then the web has modified a lot, so this version has become dated and has been replaced by HTML5. It is even now supported by the popular browsers.

The development of CSS3 was started only a year after the former version has been published. That was in 1999, so it took the W3C 12 years to improve the technology of CSS for this version.

Even though there is a major difference between CSS2 and CSS3, all modern browsers quickly implemented the new addition of the W3C-family and now support the most CSS3-features which are currently avaiable.

Responsive webdesign prepares websites to fit in all screensizes.

This website does not only run on normal desktop pc's, it also considers the different requirements of other devices. Especially mobile devices like smartphones or tablets. 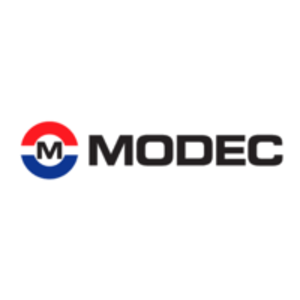 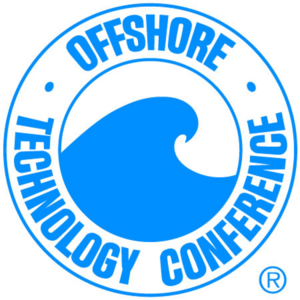 OTC Houston has been postponed 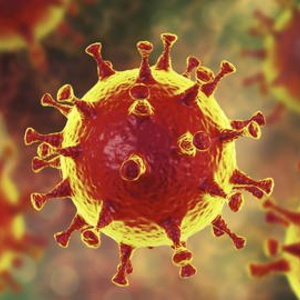